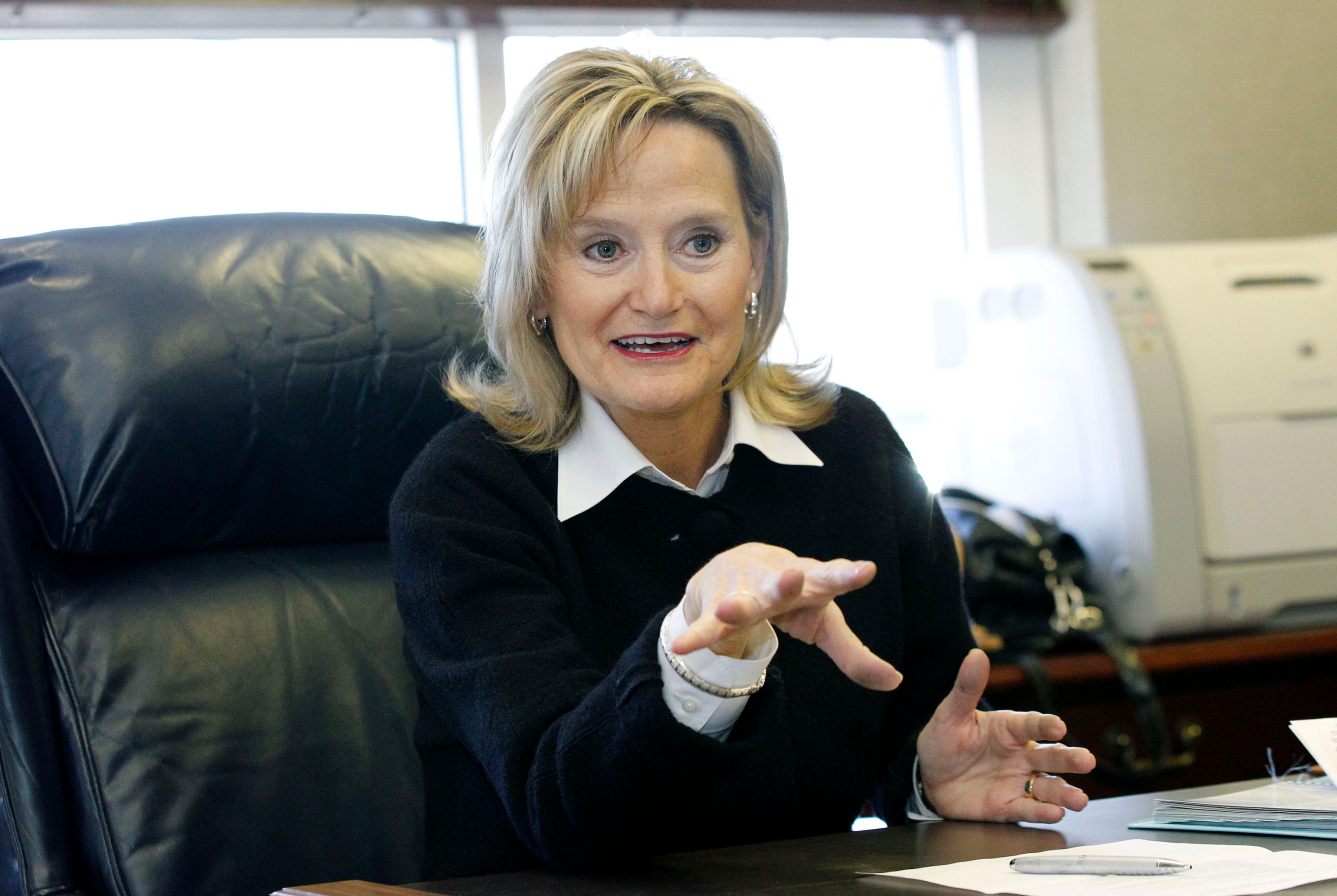 Why Does Congress Quit in August?

The congressional tradition of escaping the nation’s capital in August dates back to the time before air conditioning when Senators would race home before the summer heat reached its peak.

I’ve got an advantage over many of my colleagues because we in Mississippi know something about summer heat.

There are two excellent reasons why the Senate should break with tradition and stay in Washington this August. First, there is much to do to move forward on President Trump’s agenda; and, second, we have air conditioning.

The American people want us to do our jobs. I believe the Senate should be ready to work nights, weekends, and through August to get our work done.

As cattle farmers in Lincoln County, my husband Mike and I know what it’s like to work long days and late hours. We know doing a job right means not quitting. That’s the mindset we need in the Senate.

For months, Democrats have run a campaign of obstruction against President Trump’s agenda, and just because August is on the horizon, that doesn’t mean we should abandon our work before the job is done.

President Trump has selected qualified, conservative nominees to serve in the federal judiciary and his administration. There are still more than 100 executive branch nominees awaiting confirmation, despite Republican progress to overcome Democratic obstruction on almost all nominations.

I’ve already voted for a rules change to reduce debate time from 30 hours to eight hours for executive branch nominees and two hours for district judges. But until that rule change is made, we are forced to slog through 30 hours of post-cloture “debate.”

The country deserves better, and the Senate needs to keep up the pressure to confirm more qualified nominees. We certainly shouldn’t delay these appointments for a month-long summer break.

Beyond confirmation battles, there are major legislative actions the Senate can take up soon.

I’m proud to serve on the Senate Agriculture Committee. We’re working on a new Farm Bill to set a five-year agricultural policy blueprint critical to Mississippi and other farm states.

President Trump has expressed his disdain at massive omnibus appropriations bills. He wants – and the American people want – transparent, responsible spending bills which can be debated and considered on their merits. I agree.

The Senate Appropriations Committee is already working to clear all its bills for Senate debate by July. Let’s not slow that momentum by taking August off.

We have additional priorities to rebuild and strengthen our military; to improve and expand our waterways and other infrastructure; to secure our borders; and to continue rolling back unnecessary, burdensome regulations.

My home is in Mississippi, and I would rather be there than Washington, but there is important work to be done for our country.

The Democrats don’t want President Trump to succeed and their delay tactics are intended to play into the storyline of an unsuccessful presidency and a do-nothing Congress.

The truth is just the opposite, and my Democrat colleagues will see that we’re ready to work through August to address the serious challenges and priorities facing our country.

It may be hot in Washington in August, but times have changed. We need to stay here and fulfill our constitutional duties for the American people.

As a U.S Senator, I’m dedicated to working through August to advance President Trump’s conservative agenda and to make Congress work again.

Cindy Hyde-Smith is a Republican U.S. Senator from Mississippi.